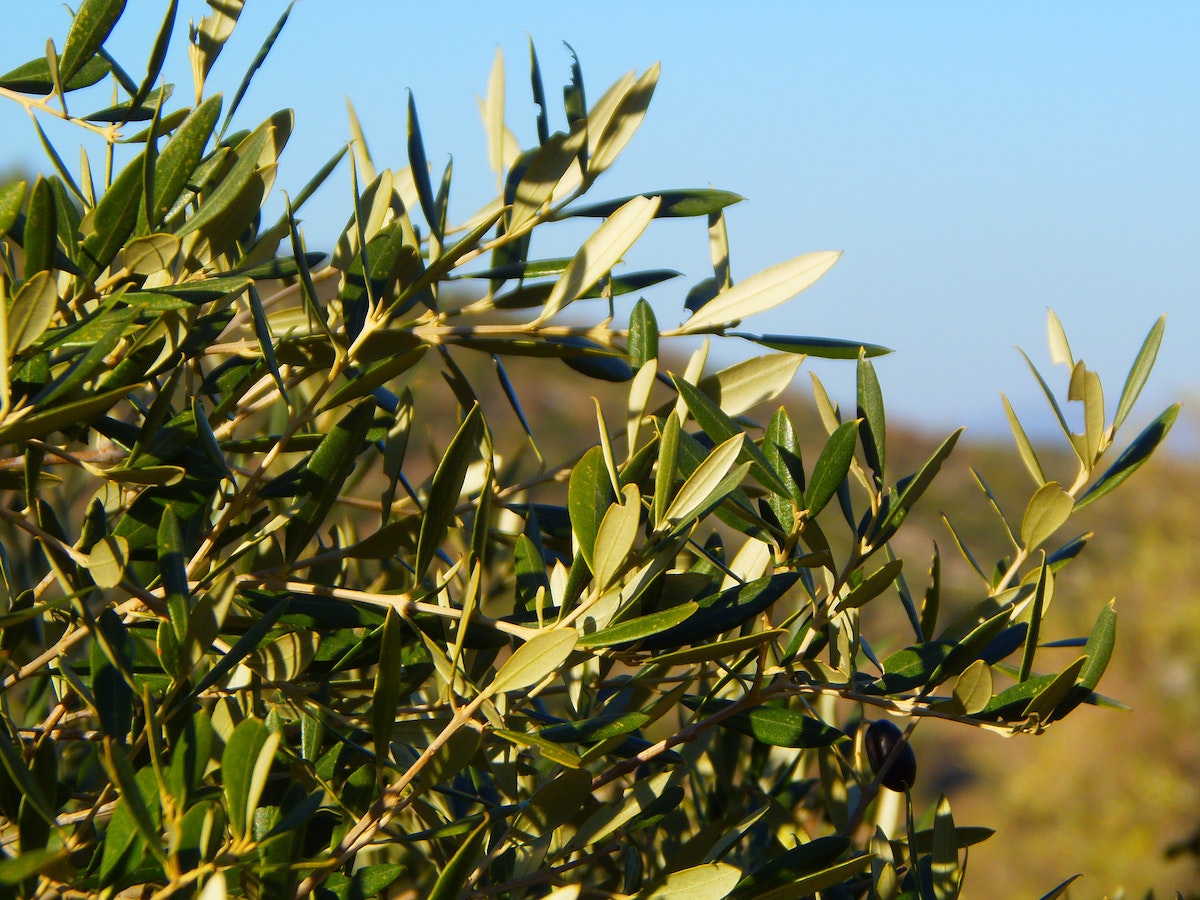 XI Anniversary of the recognition of the Mediterranean Diet as a UNESCO Cultural Heritage of Humanity includes a week of events, which culminate in the Week of Italian Cuisine in the World

On November 16, 2010 in Nairobi, 166 member states of UNESCO unanimously voted for the candidacy of the Mediterranean Diet, among the intangible heritages of humanity, on the basis of a proposal made by Italy, Spain, Greece, and Morocco, as “much more than a simple list of foods. It promotes social interaction, since the common meal is the basis of social customs and festivities shared by a given community, and has given rise to a remarkable body of knowledge, songs, maxims, tales and legends. The Diet is founded on respect for the land and biodiversity, and ensures the preservation and development of traditional activities and crafts related to fishing and agriculture in Mediterranean communities.”

We use cookies on our website to give you the most relevant experience by remembering your preferences and repeat visits. By clicking “Accept All”, you consent to the use of ALL the cookies. However, you may visit "Cookie Settings" to provide a controlled consent.
Cookie SettingsAccept All
Manage consent